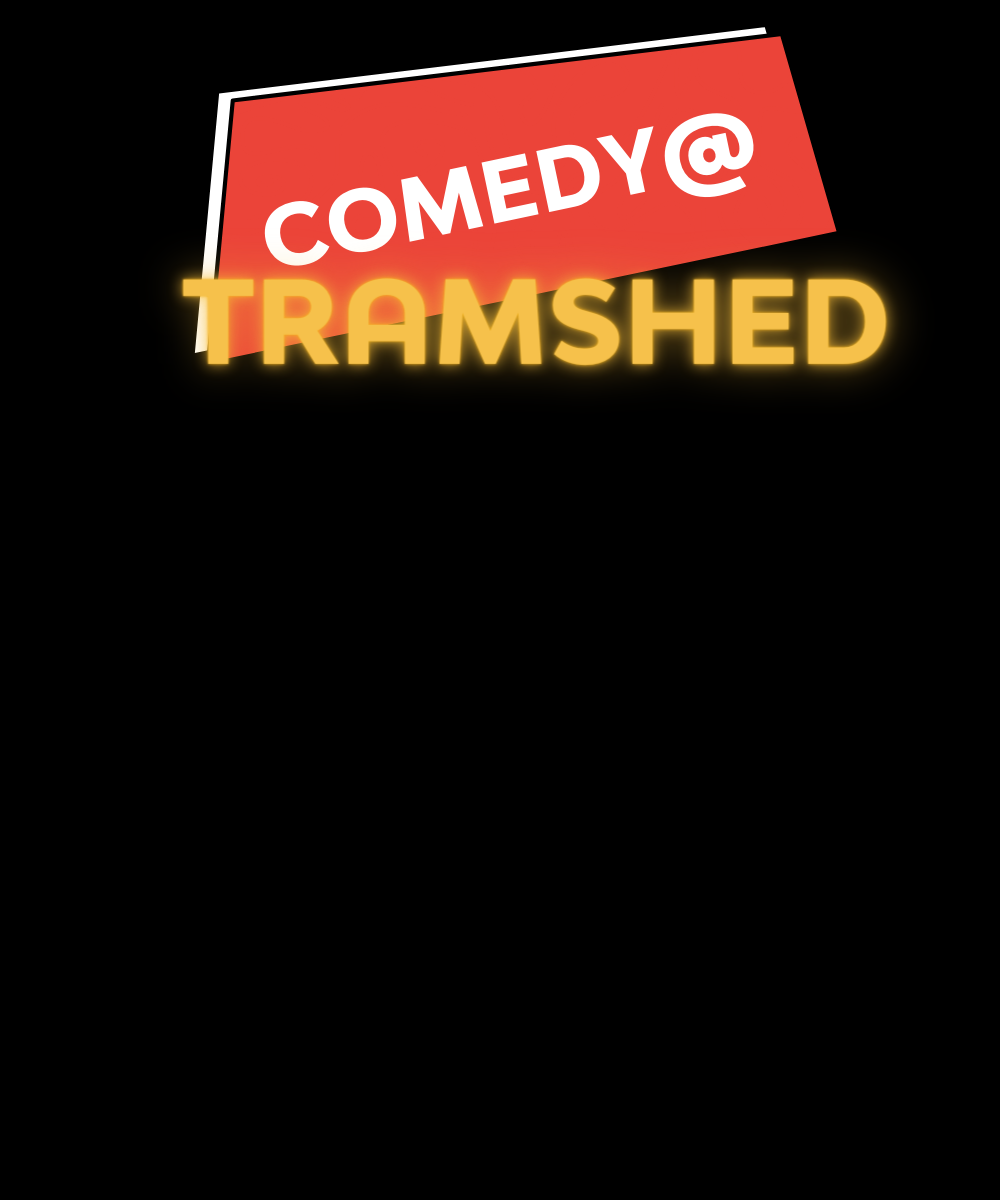 Home / What's On / Comedy at Tramshed

Laughs should be local.

Join us at Tramshed for our monthly comedy night, bringing the hottest talent on the circuit to Woolwich.

You’ve seen them on TV, you’ve heard them on the radio, now see them live.

With a full bar and great atmosphere, the Tramshed has been home to comedy for years. We predate the Comedy Store as London’s first regular comedy-club, and we are continuing that legacy with your laughs and great line-ups. 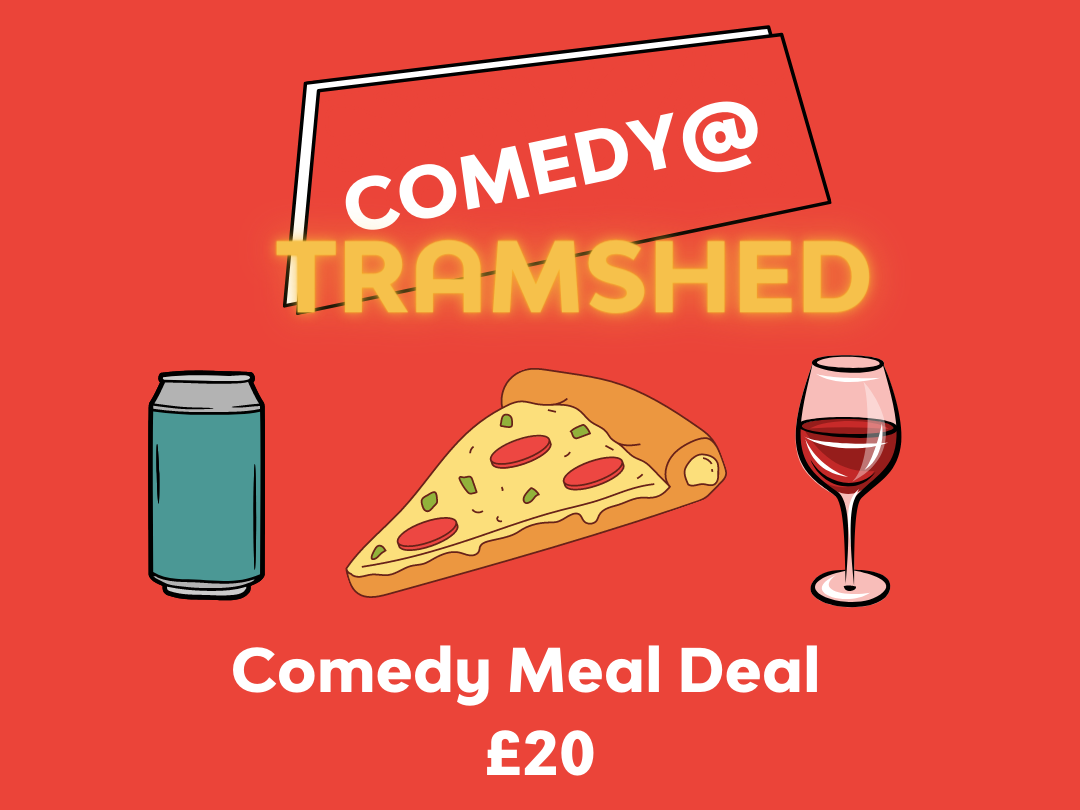 Enjoy a 12" thin crust authentic Italian Romano based pizza from Coffee Lounge along with a drink of your choice. Limited offer. 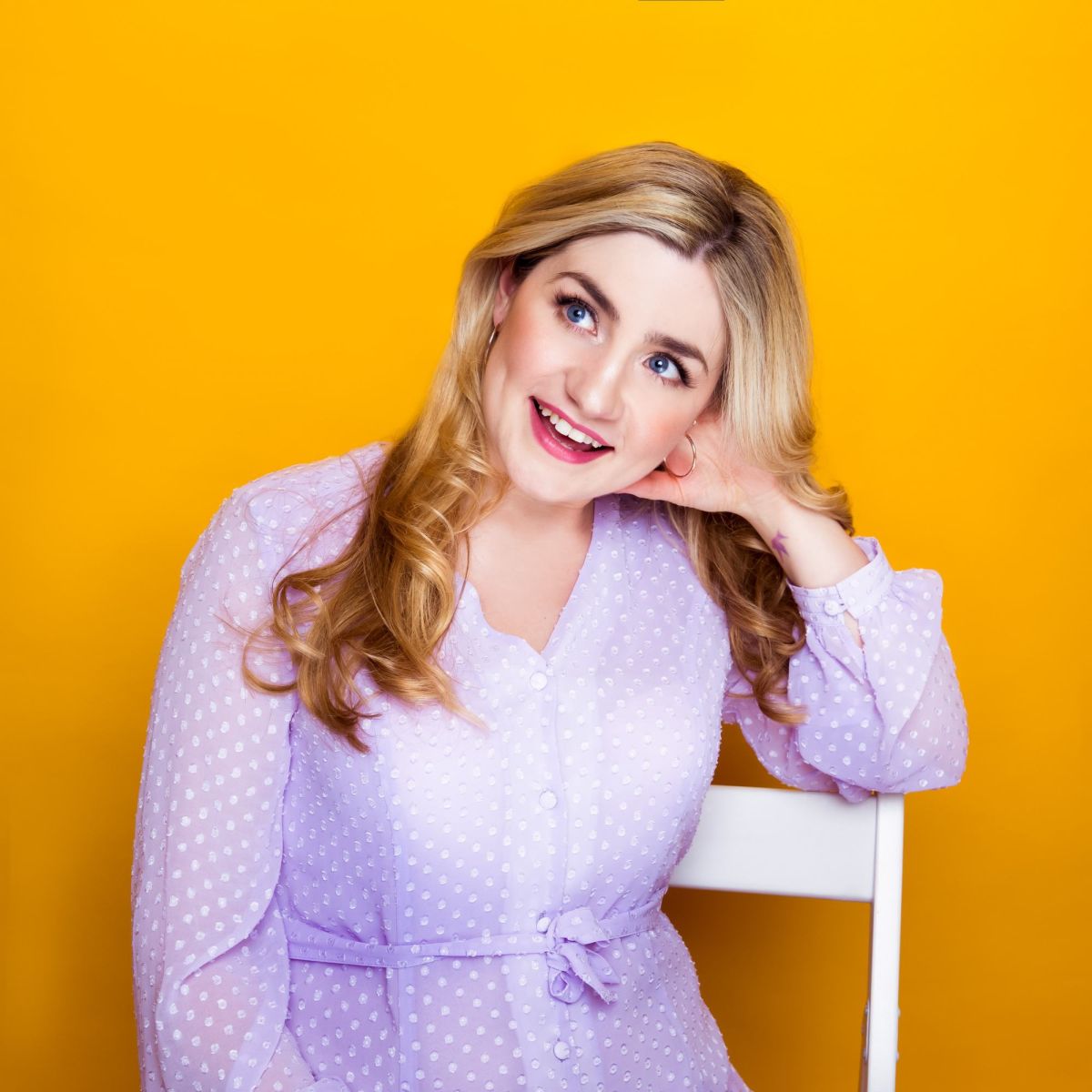 Harriet is an award winning comedian, writer and actress. She has starred in the Viceland reality sitcom Bobby and Harriet: Get Married which she co-created and co-wrote with her husband Bobby Mair, to huge critical acclaim. She can also be seen on Dave's Hypothetical, ITV's Hey Tracey, Comedy Central’s Roast Battle, and is a recurring guest on 8 out of 10 Cats Does Countdown and 8 Out of 10 Cats. 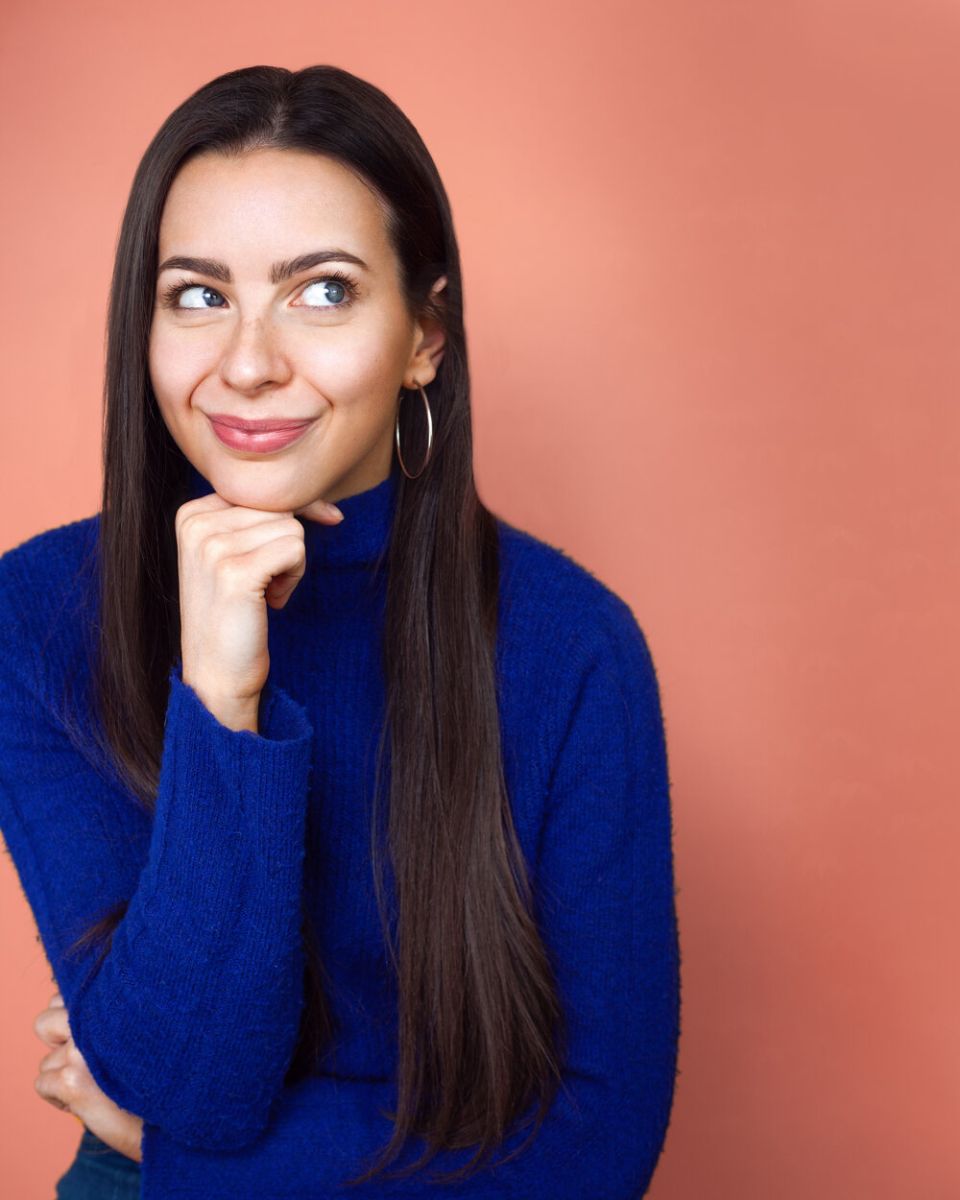 Abi Clarke is a stand-up comedian based in Bristol who took to the internet in 2020 due to lockdown, and achieved remarkable success. In her first year online, she amassed over a million followers across Instagram and TikTok, and now boasts a large following of 3580000 followers on Instagram, 838000 followers (with over 19000000 likes across videos) on TikTok and and 378000 subscribers on YouTube. Abi was named as one of the 11 comedy stars of the internet by The Independent, and has had her viral sketches shared by the likes of E! News, BuzzFeed, LADbible, Good Morning Britain, and BBC One. 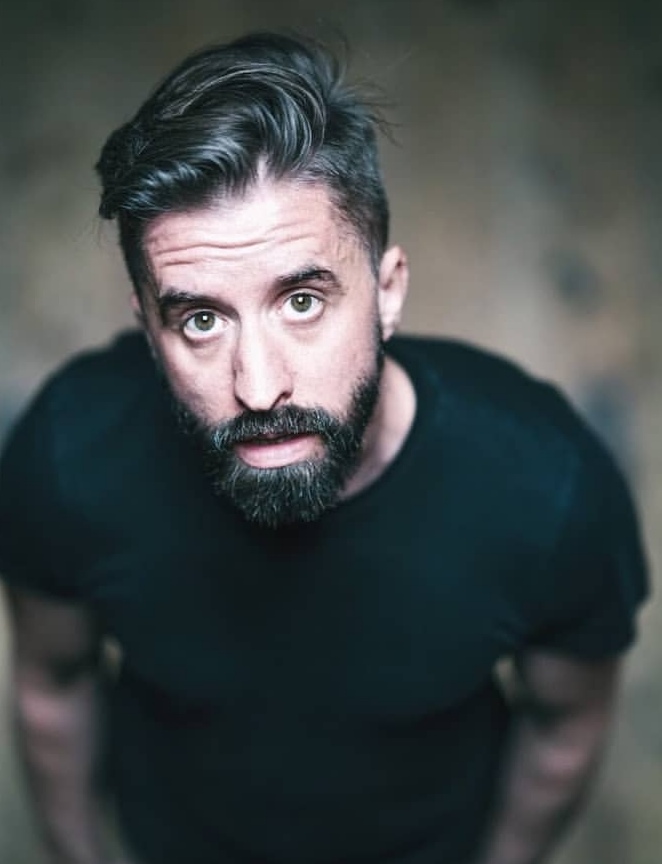 Julian Deane is a talented stand-up comedian and has been wowing audiences across the country with his genius punch lines and perfect delivery.
Julian has performed on The Russell Howard Hour (SKY) and supported Paul Chowdhry on his mammoth nationwide tour Live Innit, which included a sold out Wembley arena date.