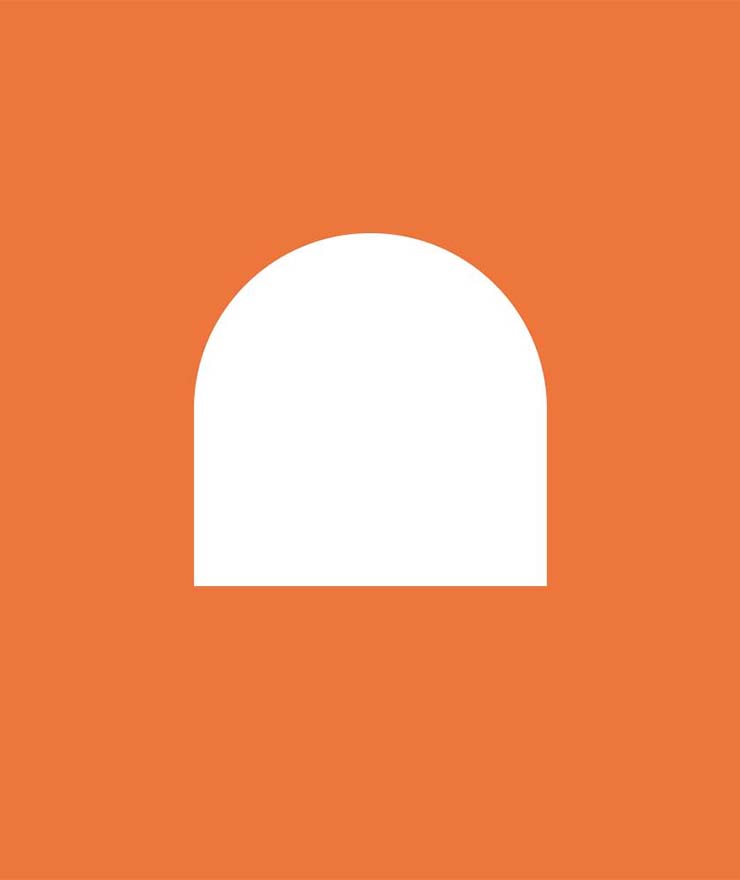 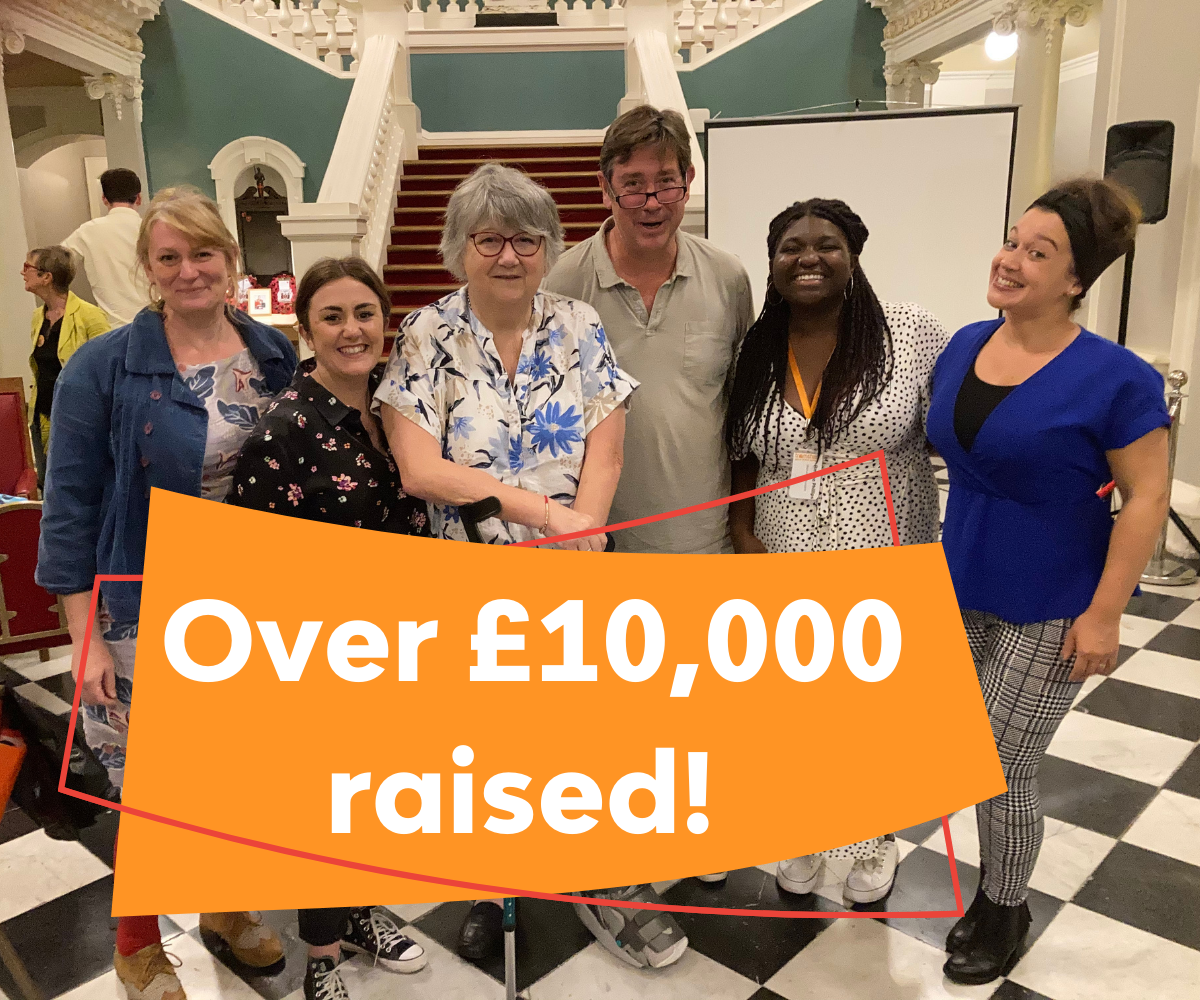 We want to thank Councillor Nick Macrae, who ran the Vitality Big Half back in August, and everyone involved in the Mayor's quiz night and golf night. We also want to thank councilors Matt Hartley, Roger Tester & councilor Danny Thorpe who concluded their fundraising campaign by running the London marathon on 3rd October 2021. (Councillor Danny Thorpe ran not one but two marathons one in Berlin and then in London a week later)

Tramshed has felt honored to be represented by such strength, resilience, and inspiration. We are proud to announce that their efforts have raised £10,000!!!!

We are sure many of our participants and friends of Tramshed have also contributed however they could to support the councilors and their triumphs, so we wanted to thank everyone who got involved, donated, or cheered our councilors on.

With your support, we have been able to continue the work that we do, helping adults with learning differences through our programmes SHOUT, REACH, and dramatic voices as well as providing Youth Theatre in both Greenwich & Lewisham, which has since seen an increase in popularity. This money will help us to continue to grow and further our mission of becoming a community resource and venue.

As we celebrate our 50th anniversary, look forward to our new building and plan for the next 50 years, we are grateful for this support.