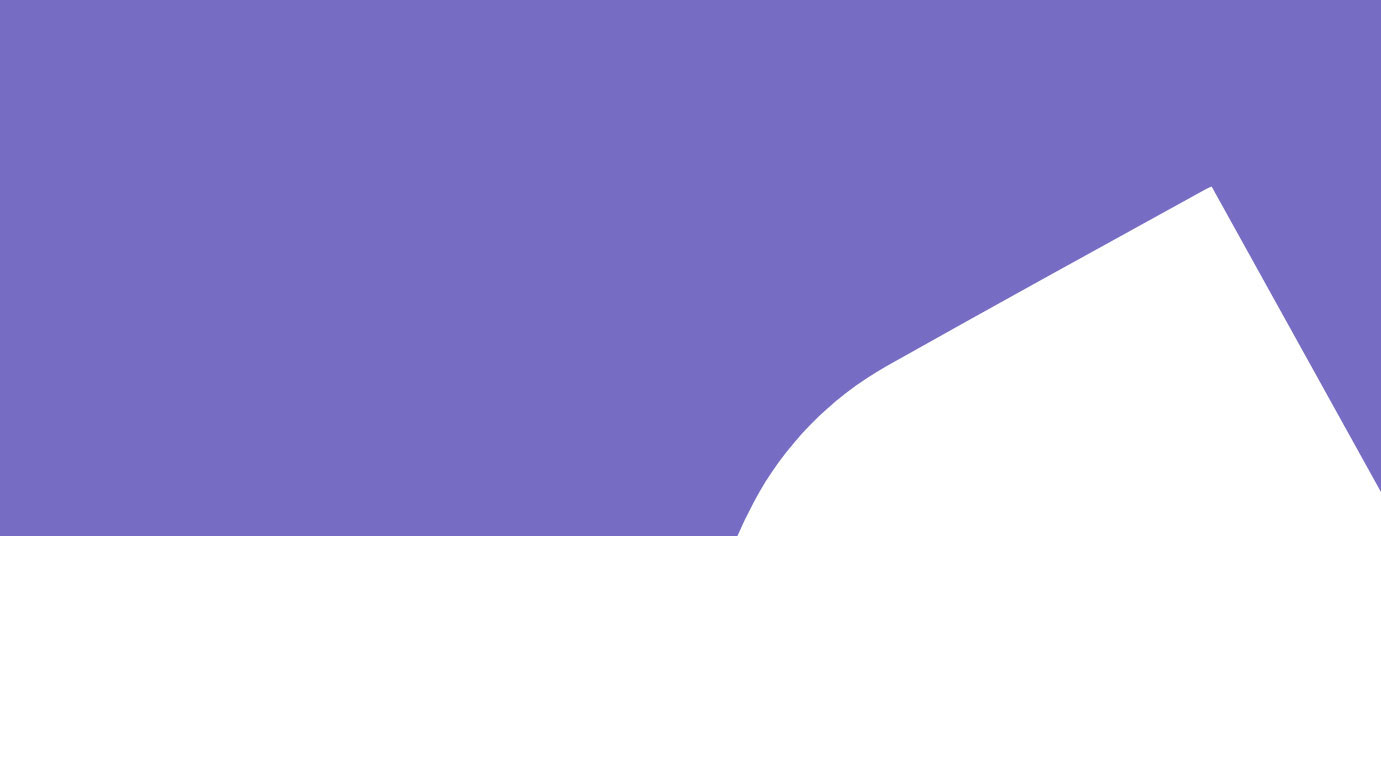 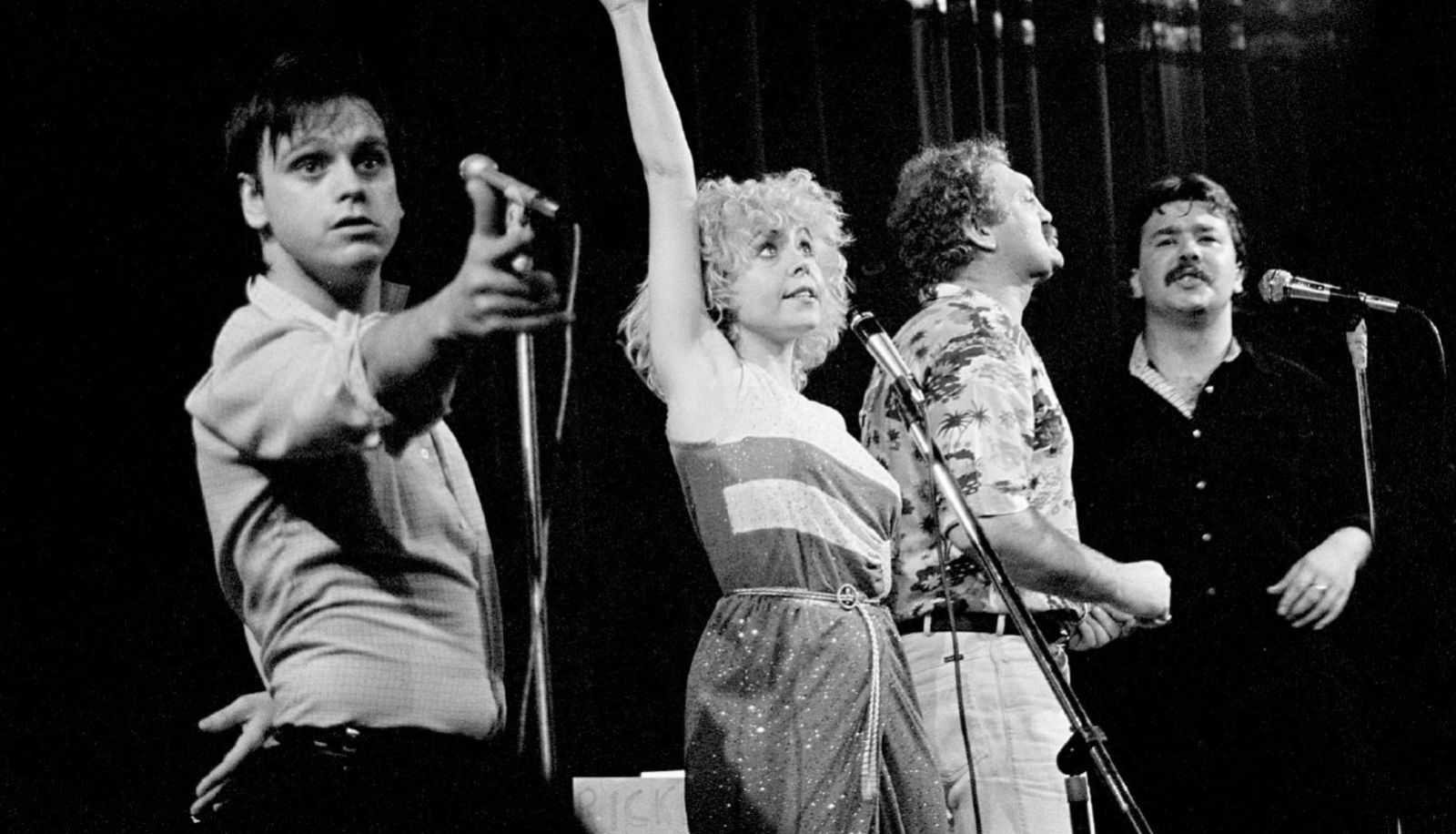 Since 1973 the Tramshed has always been a place to gather and be entertained. It was run by The Woolwich Theatre Ltd, then by the Arts and Entertainment Division of the Royal Borough of Greenwich Council. It was always a well-known local venue for comedy, cabaret and music performances.

Famous cabaret and comedy night FUNDATION put the Tramshed’s name on the map as the venue in South East London for a good night out. Welcoming famous names to the stage such as Gareth Hale, Norman Pace, Max Wall, Billy Brag and Warren Mitchell.

In early 1987, The South of Deptford Comedy Club was founded and ran from the Tramshed, with early bills included ‘The Joan Collins Fan Club’ (Julian Clary), Harry Enfield and Craig Ferguson.

We took over tenancy at the Tramshed in 2009, and continue to celebrate this buildings key role in arts and entertainment in South East London.